David Clapp is a landscape British photographer that contributes regularly to several photography magazines. Here in Brazil we can get to know some of David’s work through “Digital Photographer Brazil” magazine, that already published some of his work originally published at “Digital Photographer” magazine from UK, such as “Explore Great Landscapes” at issue #8 and “Singapore” at issue #25. In his website (www.davidclapp.co.uk) it is possible to know his portfolio, buy prints and get to know the options of workshops that he offers. 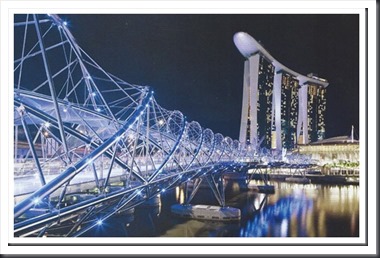 It was the story about great landscapes, from may of 2011, that made me research David in internet, find his website and get to know his workshops. In the second semester of 2012, when I was planning my trip to Europe coming December and January, that I remembered David’s workshops and re-visited his website. In the end, I booked a ‘1 day workshop’ with David, in Newton Abbot, where he lives, to my wife and I, at December 18.

On the 17 we took the train from Redhill heading to the southwest of England and after a 4hrs trip, with a connection at Reading, we arrived at Newton Abbot. Leaving the train station heading to what looked like the town centre, we walked almost 1hr under a light rain carrying 2 large suitcases and the equipment backpacks until we found a restaurant that we liked. After a typical lunch at a typical English country pub, we were back to the rain, this time to look for a taxi to go to the hotel.

The hotel was an indication from David, “The Old Church House Inn”, its building was originally built in the 13th century and expanded through the years. Even after 8 centuries, the hotel offers only 16 rooms, each room unique in building and decor style. The hotel is a little far from the town centre and near to an old church famous to be haunted. My wife was “loving” the idea of staying in a haunted place.

The Old Church House Inn, located at Newton Abbot in the south west of England, in a building from the 13th century.

The “Old Church”, located in front of and that names the Inn, and also gives it the haunted fame. 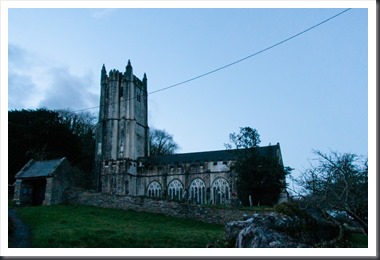 * The two pictures above were taken when we arrived at the Inn, at night, handheld with ISO 1600, and the exposure for both was compensated later using Adobe Lightroom.

After dinner I was able to exchange some emails with David using the Wi-Fi that worked only at the hotel’s lounge, as in anyway it would reach the rooms across 50cm thick walls (13th century building indeed). We agreed to meet for breakfast at the hotel and then spend the day out with him to the workshop.

In the following day, during breakfast, after introductions, we talked a little bit about our experience with photography and what, my wife and I, were expecting from the workshop. David then suggested that we spent the day at Dartmoor, a huge English National Reserve, that occupies a large part of England’s southwest and where Newton Abbot is located.

The rock formation in the image above was our first stop and where the workshop began. We were at this place for 2hrs, where David explained the process for which he goes through when photographing, starting with the selection of local until the moment when he is capturing the images. Everything begins with the initial goal. If your goal is to photograph landscapes, then you should not wander or keep shooting everything that catches your fancy and afterwards root for something turns up good in the end. This method works for Travel Photographers, but not for Landscape Photographers.

A landscape photographer needs to capture really incredible and unique images because nowadays, we will hardly find an original and/or impressive scene, regardless of the image quality. It is possible to happen eventually if we try very hard, but it is very unlikely to do so. So, the first step to capture incredible and unique images is to look for and to visit incredible places, to maximize your chances. The second step is to get to know this place intimately, to know which possibilities this place has to offer, to test all possible angles approaches, to look for that combination of factors that will gives you the unique image you are looking for, that will set your image apart of all other images of this place or similar places. Patience and hard work are the key. Be sure that the image you have is indeed the one that you are looking for, if possible, review your image in your laptop right away, or even better, review it later and come back to try again.

Dartmoor is a very beautiful place, full of wild fields, farms and lots of small villages and clusters of 3 or 4 houses along the several narrow roads that crisscross the reserve. We were driving around the area near of Newton Abbot and we stopped at some of those villages and clusters of houses to take some photos and to continue the workshop. The image above is from one of those cluster of houses and as you can see the front doors open, literally, to the roads.

The original plan was to travel to Newton Abbot only my wife and I, but something came up and we had to take our 14 years old daughter along. David was very nice to talk with her while we were taking some photos, despite her English skills are only at beginner level. We commented with David that it was being easy to understand his speech and follow his explanations despite the language barrier (our native language is Portuguese after all) and also that he was being very nice and attentive not only with us, but with our daughter as well. He told us that before he becomes full time photographer, he was also a music teacher, and that most of his students were children, and due to that, he is used to speak slowly and objectively to facilitate the comprehension and to retain the attention of the students, and also that he already have acquired the patience required to deal with children. 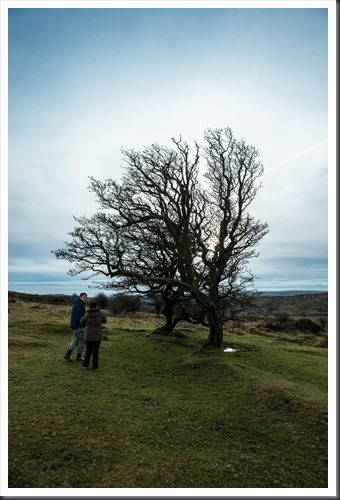 We stopped not only near houses, but also in some wild fields, some of them known by David already. In such places we took our time to talk and take photos while David guided us through the process that he uses to work in his search for the best images.

The images below are from some houses built using old building technics common in this region. The houses are not necessarily old (by English standards, of course), they were just built this way. 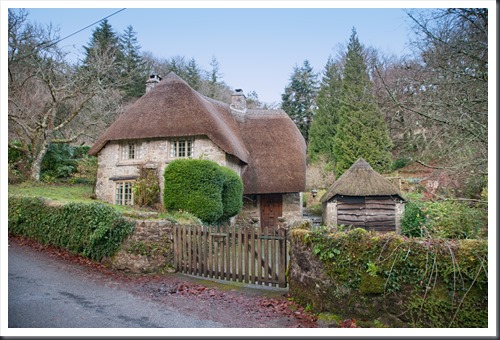 According to David, those houses were the subject of unnumbered post cards and calendars along the years. 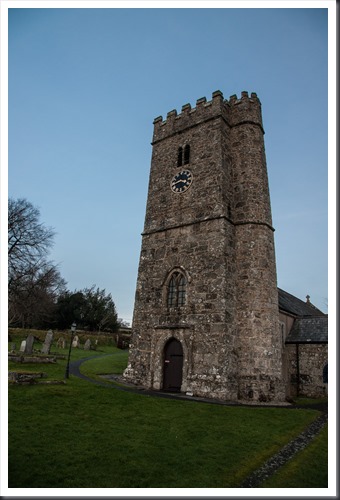 The images above are from one of the several small churches that exists across England. All of them very old and similar in construction although from different ages. Another characteristic is that almost all of them owns a small cemetery attached were some of the thumbs are 200, 300, years old. Also, some of the churches, this one included, stay open all the time, even when empty, to allow travellers and believers to have a safe place to stay in an emergency, like a thunderstorm for example.

The stone bridge below is another place that, according to David, was photographed hundreds of times before to illustrate post cards, calendars, etc. The interesting fact about this image is the point of view of the scene, we can see the bridge, some wild area and a house behind some trees. If we were looking from the opposite side, we would see the road, a modern bridge, some houses, shops and restaurant. This is a simple example of a situation where, to take an incredible image, even from well known places, we need to take our time and look for the best combination of angle, setup, etc.

At this time it was already late in the afternoon and being winter, very dark. This was our last stop to talk and take photos before get back to the hotel.

My wife and daughter in the last shot of the day. Starving, tired and cold, after a rainy and cold day nearing the zero Celsius degrees mark.

Back to the hotel and after dinner, we resumed our workshop. First, using my laptop, we reviewed the images I captured along the day and discussed some of them. If I recall correctly, David said that he would consider to use in his portfolio (if he were the author of course) only one image, and I think that he said that only to be nice. Most of the time he spent explaining why the image lacked the ability to become incredible, even after some post processing, and what could have been done to capture better images.

We finished the workshop later than 11 pm, after a whole day wandering around Dartmoor and talking about photography. As I said to David by the end of our talk, when I booked the workshop, I was expecting for something more technical, more specific, but by the end of the day, I realised that all personal experiences that David shared with us, about his career, his decisions, his plans, and of course, all the knowledge that he imparted, were much more important and meaningful than mere technical instructions.

The impression we kept from David is that he is not only a talented photographer, but also a very good instructor and a very nice person to talk and interact. He mentioned that he would like to come to South America in search of new places to photograph, he specifically mentioned Chile and Bolivia. While I agree that the “Cordilheira dos Andes” (Andes Mountain Range) and the Bolivian’s mountains and forests are incredible, I promised him to send some material about some incredible places in Brazil. I am sure that next time we meet we will be capturing some incredible images here in Brazil.

To finish this post, 2 photos taken by my daughter, from David, my wife and I, plus the Issue 25 of “Digital Photographer Brazil” magazine featuring David’s work about Singapore, that we gave to him as a memento.

This site uses Akismet to reduce spam. Learn how your comment data is processed.